Good morning everyone and here we are again at the dawn of a new football league season (yes, already!) when many of us are still trying to get over the last one and failed hopes and disappointments, once again!

Well, let’s hope this season brings us more to cheer about and that the newly assembled squad that Michael Flynn has put together will see a rise in performance and consistency.

On that note, as we talk about performance and consistency, let’s introduce this season’s prediction league and another chance for people to get stressed, humiliated, cocky, dismissive and ignorant (and that’s just one of our predictors!!) each and every week over 3 games of mostly mind-numbing football happening in League 2.

For those who haven’t played before or are new to UTS, here is what you do (if you want to take part):

Here is the final table from last season so you can see who are the big ‘threats’!

The first week’s thread should be up and running shortly ahead of Saturday’s games.

Something tells me that this is the season for me to shine.
I’ve got a TOP 10 budget & I’m really going to give it a go…

I’ve got last season’s parachute payment. Might give everyone a two week head start to make it fairer…

I had to rely on re-election in order to stay in the league. In the words of Pomlett “we’re giving a real good go” this season. 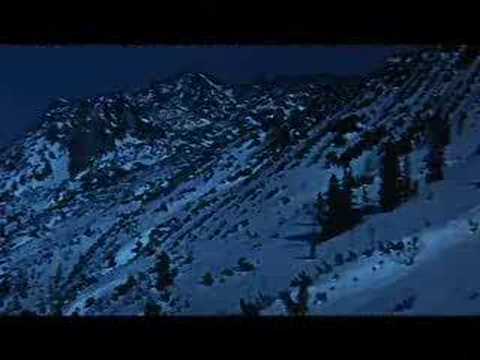 What a great day to be a Saddler - hopefully there are many, many more this season!!

Here is the first table of the new prediction league season.

48 predictors which is a good first week but if you missed it or want to join in still, feel free - the more the merrier!

Mixed bag of scoring but the winning score was 4 points, achieved by OldPenkSaddler - a solid start, well done! 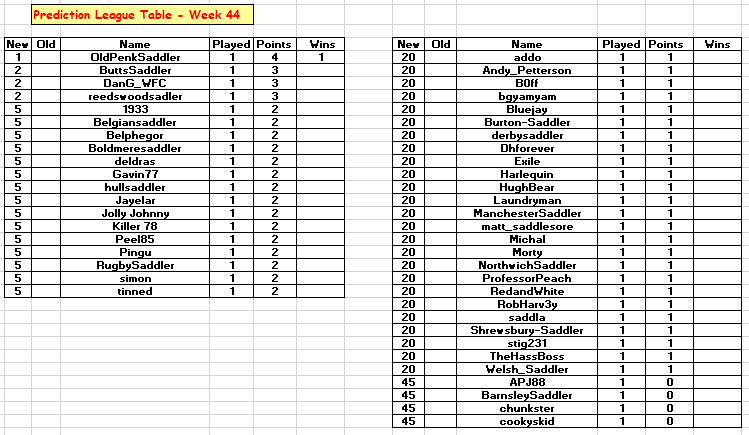 The thread for next Saturday is now up and running, so get your predictions in at some point this week before the kick off time.

To give the season a bit of added spice (!) we’re going to trial doing a second ‘division’ at some point - in SPL style, after week 30, we’ll do a ‘split’ and have 2 divisions for the final 15/16 weeks. Then, there will be 2 levels of competition going on (a bit like a trophy and a plate - so we’ll have 2 winners) as well as those people that achieve more points at the top of the 2nd tier than the bottom of the 1st tier will provide some ‘promotion’ and ‘relegation’ for the following season. I hope that encourages people to keep predicting through the whole season and not drop out after a few duff result weeks. Either way, it’s just a bit of fun, so let’s just enjoy!

And i am above Matt (albeit alphabetically - but who cares).

Here is the updated table after today’s games, and a mixed day it was! It could well have looked quite different without those late 2 goals from Doncaster!

The winning score was a very decent 5 points, achieved by Jayelar and Burton-Saddler - well done to both of you!

Week 3 games are already up and running so predict before 3pm next Saturday.
We will have our first midweek game week of the season on Tues 16th so I will set that up the middle of this coming week, after we have hopefully got one over on Swindon in the League Cup! 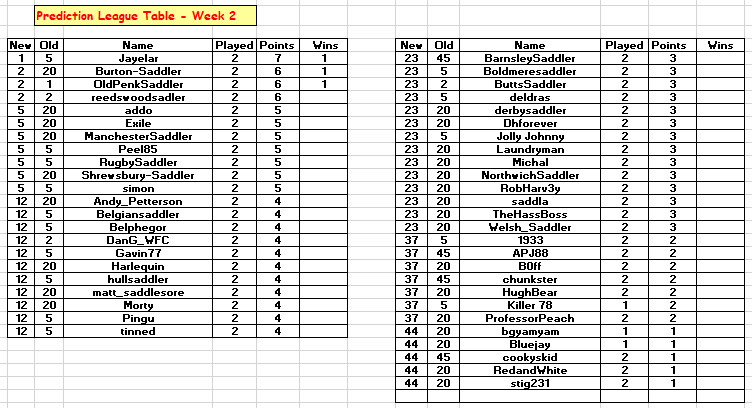 Oh well, it’s a marathon not a sprint, let’s see where we are after 10 games…and all the other cliches managers come out with after a bad start!!

Here is the updated table after yesterday’s games and welcome to a few new predictors who have joined the party!

A bit of a mixed bag of scoring but some people have made a very steady, consistent start to this year’s prediction league and are setting the clear pace for us all!

The winning score was 4 points, achieved by deldras and OldPenkSaddler (a 2nd weekly win already!) - well done to you both! 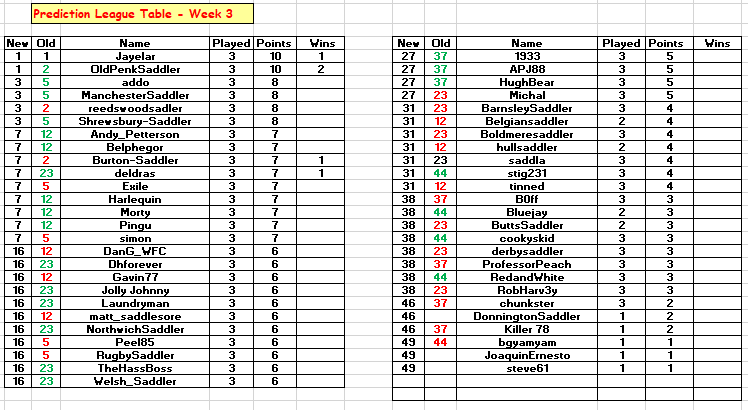 The games for Tuesday evening are already up and running in the week 4 thread so get your predictions in before the 7.45pm kick offs.
I will set up next Saturday in the next day or two.

Updated table after Tuesday evening’s games.
For the first time this season (and a lot earlier than I hoped or expected!) we had a p-p game due to the Grimsby v Carlisle one being called off after half an hour. So this has been jotted down and all relevant predictors have the familiar asterisk next to their name!

The winning score was a very good 5 points, achieved by Belphegor - well done!

This Saturday’s games are already up and running so get your predictions in before the kick off times. 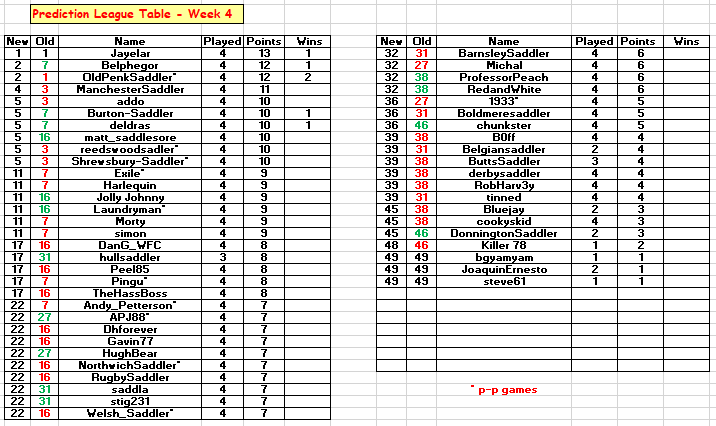 Nice to be joint 5th so early, but a quick point of order. 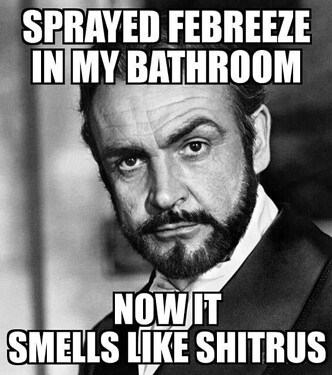 Look who just piped up after a four-pointer. Back on your hole, skite-merchant!

up after a four-pointer 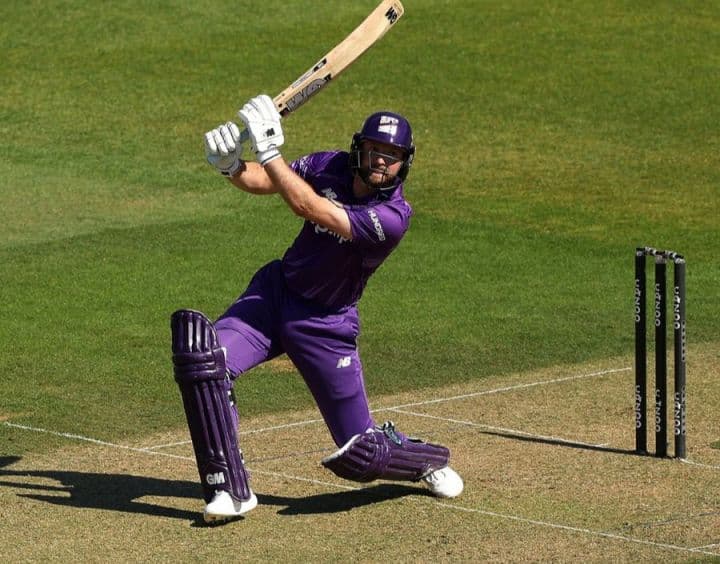 Nice to be joint 5th so early,

Even better to be 4th so early. 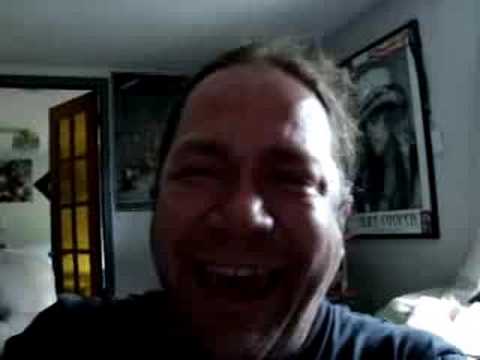