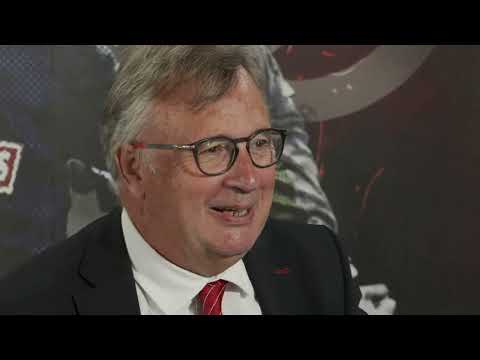 Correct me if I’m wrong but heard/ read that no one knew about this deal apart from Leigh and steffen until Thursday last week if that’s correct , then how did they explain the new people wandering around and also because he was kept in the dark is that why Bond left ?

As we recently saw on YouTube, it appears quite easy for strangers to walk around our club!

That was probably Eugene Nobhead or whatever his name is. So it’s Walsall Ones fault we came 91st on his list!
Didn’t your Mom tell you to never talk to strangers?

COPA90 - The 92 Challenge All About Walsall

Fan Eugene Noble visited all 92 league grounds last season. He ranked Walsall 91st. Seems like the club has some work to do… 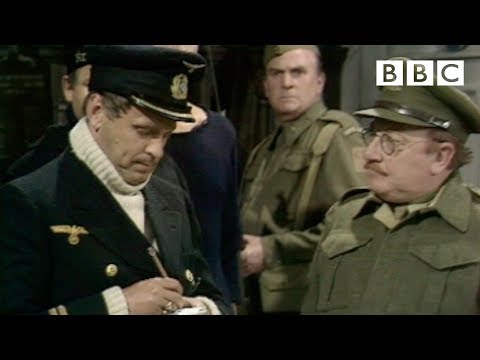 I wander if they knew about this on the quiet to help make their decision on sponsorship.

Of course they did. You can’t ask someone to sponsor you then say “oh,by the way,we’re selling the club” .Pomlett also said they consulted Trevela before giving Flynn the job.

I was told day after vale game by one of there supporyers thst we were getting big investment.
So was a leak from somewhere.

So was a leak from somewhere

Above the stand behind the goal so I’ve been told 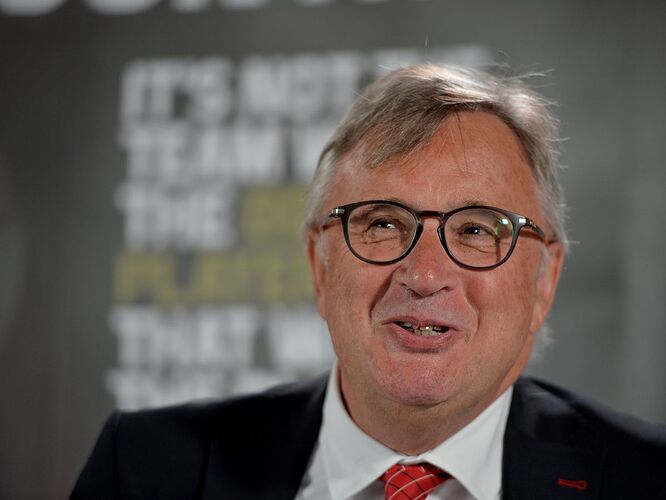 Leigh Pomlett is excited to get to work with new co-chairman Ben Boycott at Walsall, while stressing: “Ben has the final say.” 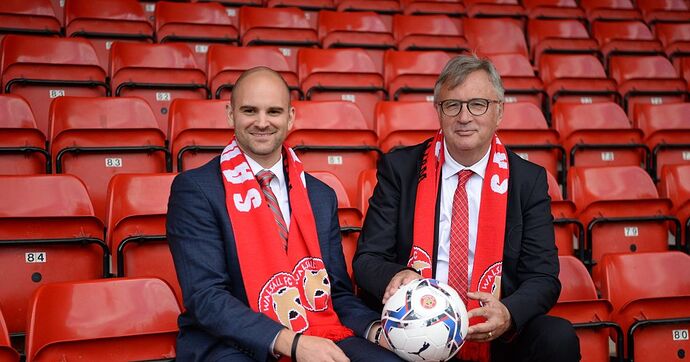 The League Two side have long been in the shadow of their Midlands' rivals such as Villa, Wolves and West Brom but they hope that fresh ownership will see them begin to shed their underdog tag

Oh dear Leigh you’ve opened a can of worms here

I bet Benjamin is thrilled you mentioned our premier league neighbours.

I remember during the Clarke saga some Vale fans labelled him “Alan Partridge” because of some of the things he was coming out with. Thought it was harsh at the time. Now he seems to reaffirm it every time he opens his mouth.

They are all going to be totally reliant on Flynn for signings, he’s the only one who knows his arse from his elbow, so that might mean that within financial constraints he will get who he wants.

Do you cringe? Because I do it’s like giving a 6 year old an machine gun in a town centre you have no idea what’s going to happen.Now don’t aim it at the pedestrians.

I bet Gerrards crapping his pants as we speak.

He seems to have never heard the phrase “under promise and over deliver” in his entire life judging on his time as Walsall chairman.