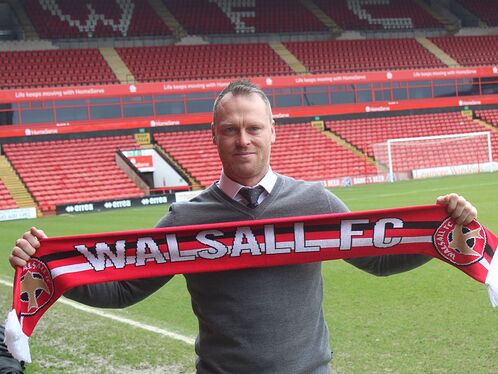 Up first for Flynn is an away tie at runaway league-leaders Forest Green Rovers at The Fully Charged New Lawn stadium. 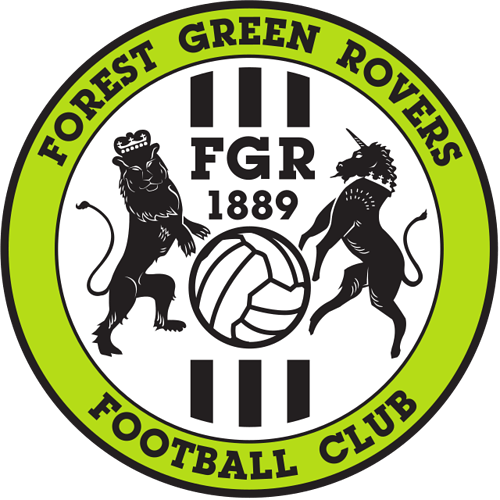 Rovers are managed by ex-Wolves coach Rob Edwards who is in his first league managerial position, having spent 44 games in charge of AFC Telford United in 2017.

Three players’ names stick out to me, those being Kane Wilson (ex loanee of ours), Josh March (rumours we wanted him before he moved there), and Jamille Matt (Flynn will know all about him).

The last six fixtures the hosts have played have ended with the following results:

Michael Flynn takes charge of his first game of the team with a daunting trip to Nailsworth, but with the team having picked up a win, finally, in our last game out, which should hopefully give us a bit more confidence heading here.

It is suggested that the boss favours a 5-3-2 / 3-5-2 formation so it will be interesting to see if he tries to implement this immediately or not, or will he perhaps stick to a basic 4-4-2 for the time being until he’s managed to assess each and every one of his players properly? Team news - Joss Labadie serves the second of a two game suspension following his accumulation of 10 bookings in previous games, and it will be interesting to see if Michael Flynn sticks with him as club captain, as he was the captain whilst Flynn was in charge of Newport.
Other than this suspension, there is no real news about who is available or not. We all know Rory Holden is out for the season.

Who is heading here to support the lads? Safe travels to all those who day, and wrap up warm. Of course, there is still the chance that this could be called off because of weather!

I’ve put us down for a surprise win here. It’s just typical Walsall FC for that to be the case. What you got?

A Bath City supporting colleague of mine from Chippenham assures me that, apart from the grass munchers, Nailsworth’s only other claim to fame is being the home of a couple of the members from EMF. Unvelievable!

Not really expecting much from this, free game for Flynn to get to know his squad a bit better.

Getting into Stroud at about 11 for a few beers

Forest Green Freddie told me in the pub that this isn’t the ideal fixture for a new manager bounce so to expect a spirited performance but to ultimately walk away with nil points.

They are not in the habit of losing at home.

Just a good fight and effort and who knows, Cant see much from it but if we fight ill be happy!

Gunna be windy and horrible in that away end Saturday

Postponed due to storm Eunice waterlogging the pitch.

Gunna be windy and horrible in that away end Saturday

It’s not an away end at FGR but an away side - and a fairly crap one to be honest. It’s going to be bad enough in the pigeon box of a stand for covered seating and standing, so I really pity anyone having to watch it from the uncovered terrace - especially if it us going to be wet and windy. The only plus point is that no roof means no stanchions in the way to spoil your view.

Sod all around the area of the ground itself (don’t know about the bright lights of uptown Nailsworth itself) but last time we were allowed in there was a beer tent behind the end leading to our side.

I will be happy to see a hard working performance from players that look like they care, if we get something out of it then that will be a bonus.
FGR are the only team this season to look like they actually play decent football, everyone else i have seen, and i have watched every game, have looked shite.
If our illustrious leader had invested in a few more decent players, then we would have pissed this league.

Still undecided if to travel or not, think the storm might make things difficult for those north of Walsall.

It’ll be interesting to see how Manny relates to the FGR players / player. Any body language experts going?

Went there other season, its horrible, did the silly thing of catching train then that horrible bus…

Sure we sold out that time, Horrible place,

My ticket arrived this morning. I thought I’d done myself a good turn by getting a covered standing one, until I looked at some photographs of the stand

Yes, not exactly the San Siro is it.

Never mind, you can cheer yourself up with a Quorn pie and a nice hot cup of carrot juice.

Ill stop at Gloucester services, if you have been there then you will know

I got covered standing too, then read the reviews about it – apparently we’re still going to get rained on and the extra £2 is basically pointless

“We had actually purchased tickets for the covered terrace in the West Stand which was hardly worth it considering you would more than likely get wet if it was raining.”

Looking forward to that

Yes, it’s very good - run by the same people as Tebay on the M6 up towards Carlisle.