Our first away game of the new season takes Michael Flynn and his Walsall team back to his old stomping ground, Newport County’s Rodney Parade. 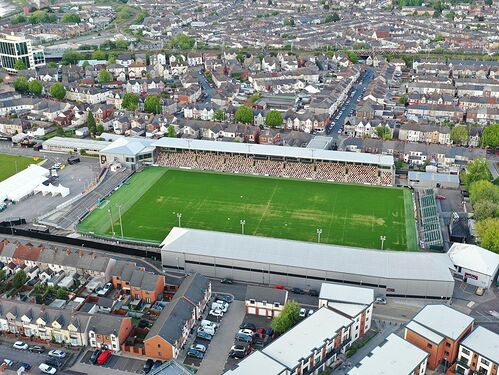 Newport County are managed by ex-Cardiff City coach James Rowberry who is in his first senior management post. He led the club to an 11th place finish in League Two last season after taking over from none other than Michael Flynn. They will be hoping to do better this time round.

The Exiles head into this game after an off-season that saw 9 departures including Padraig Amond and Kevin Ellison, and 10 arrivals, including Aaron Wildig on a free transfer from Morecambe and Omar Bogle from Hartlepool. Bogle scored Newport’s goal in their first fixture. 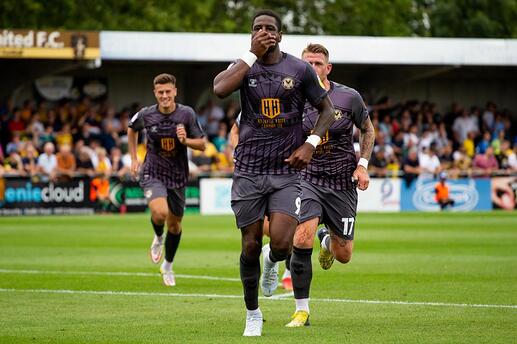 Their only League Two fixture so far this season is:

Now onto The Saddlers, and please be assured that your eyesight is perfectly fine.

Walsall Football Club head into this fixture in 1st place in League Two (trust me, your eyesight is fine), following an opening day 4-0 victory at the Poundland Bescot Stadium against Hartlepool United, in what is quite easily the best performance by a WFC team in at least 5 years, if not much longer.

This will be our first away trip of the campaign, and the team will be backed by over 600 supporters as we seek to take 6 points from our first 6 available, and confidence is sure to be brimming in the lead up to this fixture.

Hat-trick hero Danny Johnson will be hoping to add to his goal tally with another few here, and he currently has a MPG (minutes-per-goal) ratio of 1 goal every 25 minutes

. Flynn was quoted this week as saying that in training on Friday, "he couldn’t hit a cow’s backside with a handful of rice!” 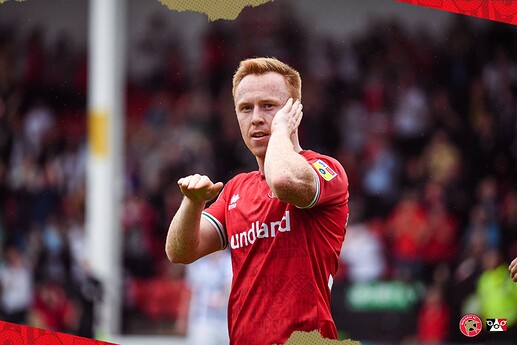 I wouldn’t expect to see any changes from the starting XI against Hartlepool unless there are injuries throughout the week. Agree?

On the squad, the gaffer has said he is still after players so we might see a new face or two appear during the week, whilst we might see a departure or two in the coming weeks also.

If you’re going to the game, get some pictures in here for those who can’t attend, and have a great afternoon watching (hopefully) some more sexy football from The Saddlers

The subs all showed they are decent like for like replacements (although I thought we did let Hartlepool more into the game after Comley went off), so do we stick as we are or do a bit of rotation?

Hopefully we get more tickets, I believe the club are still waiting to find out.

Hopefully we get more tickets,

I’m sure we will.

Something about a new stand there being the reason why, but can’t find anything anywhere about it

1-0 win
Where’s everyone drinking? Quite fancy the Tiny Rebel place.

I’d take a point if I’m honest.Not going to be able to make this one as I’m helping my old man take his living room window out.I’m hoping it’s on ifollow so I can hook the laptop up nearby.

Newport is a real dive these days, but the Potters (shit name) is where I usually go.

I lived there for a year in the early 90’s and the centre was as rough as a bears arse, especially at weekends.

Like a kid at Christmas waiting for this one, hopefully a good win and

Be nice if we got more tickets, after Saturday I’m sure we’d shift another few hundred. Mustn’t be clear cut though or the club would know by now.

Feel for you but

Just to add. I played in the Newport Snooker League and there were a number of places where my missus wasn’t allowed in as she didn’t have a penis

Edit - saw what you did there (eventually)

Where too’s your penis love?

Can just imagine likes of Penny Mourdant on the doors to judge.