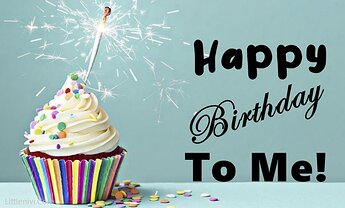 It’s my birthday this Tuesday, and what a glamour tie we have been given by the EFL as we host Oldham Athletic under the floodlights at The Banks’s Stadium.

The visitors head into this game with one foot perilously close to slipping through the trapdoor to non-league, sitting 23rd in League Two, 3 points from 22nd-placed Stevenage but perhaps crucially with 2 games in hand on them. The Latics have an old face at the helm again in John Sheridan, who if you count his caretaker spells at the start of his managerial career, is actually in his SIXTH stint as the club manager. After coming back in January 2022, he has managed 9 games, with just 2 losses in those games. Many recent games have been draws, so the Shezerection as it was titled has stalled slightly but he will definitely have his players up for the job,

Squad wise, they have some recognisable names who we will have faced many times over the year including Hallam Hope, Nicky Adams, and goalkeeper Jayson Leutwiler, but their biggest danger man is tricky midfielder Dylan Bahamboula who I would personally like to see in a Walsall shirt.

Moving on to The Saddlers now and we head into this game on the back of a well-deserved victory against Sutton United last time out, courtesy of a penalty from Conor Wilkinson, who appears to be hitting a good run of form at the moment. 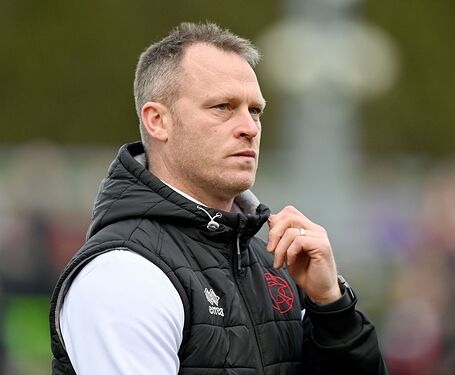 Michael Flynn has picked up 11 points from a possible 18 in his first six games at the helm, which is a very good return considering the form the team was in prior to his arrival, and the fact that of those 6 games we have played 4 of the Top 6. He will be hoping to make that 14 points from 21 available in this game, and with the confidence the team seem to have at the moment why can’t we?

Team news seems to be as was, with injury still ruling out Reece Devine, Zak Mills & Rory Holden, with everyone else seemingly available for selection as it stands.

Looking at this fixture, it is definitely one we should be winning I feel, and I would be disappointed with anything less than 3 points - do you agree?

Who is attending? I’ll be there and I’m hoping to head down to the Bradford Arms for a mixed grill to celebrate my birthday beforehand. Gifts and beers welcome if you see me there or at the ground. Money also accepted…

Here’s to another victory

2-0 win happy birthday to you

After good performance against another top team we will give our usual helping hand to another struggling side. Hope to win expecting to lose we are after all Walsall

A win would surely secure our safety for this season, no? Therefore I’ll go for a scrappy draw.
Enjoy your birthday Rob

I have gone for a win but not with a great deal of confidence. I wonder how many walking wounded we will have after yesterday.Another scruffy 1-0 will do.

Should continue our progress, but hope that Oldham can stay up. They’re a good traditional club, with decent fans.
If they do stay up, I do hope that the FL computer will give us a Saturday afternoon game against them. In recent seasons we seem to have been asked to play there midweek.
My preference for the other relegation place (assuming the Iron are down), BTW, would be Forest Green, but as that isn’t going to happen, nor Sutton, I suppose it will have to be Stevenage.

When was the last time we won a league game on a Tuesday night?

I’m sure its been around 3 years

At Vale in November

Pretty sure our record for night games is terrible

Although we won a couple last season behind closed doors, the last time we were able to watch us win a home league night game was Doncaster in February 2018.

This season might not have been so good (well not since the New Year at least), but the 1984 Milk Cup semi-final run was all mid-week games, as was the JPT in 2013 (apart from the final).

Good heavens. Didn’t realise the record was that bad

Yes it really is that bad.

The last time supporters watched Walsall win in person at Bescot in an evening league match was 4-2 v Doncaster 13 February 2018, over 4 years ago.

Since that time we’ve played 11 home league matches in the evenings (where fans were present) not won any of them and only scored 5 goals.

Hardly a list of world beaters is it? Must do better WFC

Cos we have been shit for that long now. The Saturday results wouldn’t look all that great either.

I’m back in walsall for the week and wanting to take advantage of getting a home game in. Can you buy online? Iv tried but it’s circling me round to the same page each time. When I click on buy online it just says first time user then I start again?
Is it me or is it something else the club can’t get right?

We’ve not been very good for quite a long time? That’s my theory.