We want to help but need information

I really want to help the club during the current crisis. This on top of two season tickets and buying ifollow passes for all games the season ticket doesn’t cover.

The amount and way I help requires some information from the club. I don’t think this is a time to keep certain curtains up between the board and the club’s fans.

Whilst things are a lot lot better under Pomlett there still appear to be a few sacred cows in terms of transparency. If we are to be minded to help even more then we need to be treated as adults and granted that full transparency.

As I’ve posted elsewhere we need, details from the club on all these points, ideally in a week or so.

Watched the Shaun Dyche interview this morning, i don’t think he was enamored with the idea of prem clubs filtering some of their wealth down to the lower teams to help through this crisis,wanted to know if other big businesses earning large amounts of money were going do the same?, like large restaurant chains helping smaller food outlets etc

Sorry Shaun but Mcdonalds KFC etc do not depend on the likes of Joe’s cafe to provide a steady flow of talented individuals to help keep them where they are, neither do they get money for tv rights, and in fact they survive on people actually turning up to buy something instead of sitting with their feet up and pressing a remote.

Good post…I agree and am willing to do my bit . The initiatives put forward so far are good but it would be of more help if the club tells us what we can do to ease the problems it will face. The Club did get permission to stage events inside from !st October . Is that still the case ?
Transparency is the key to keeping us afloat and I hope LP goes down that route.

If that attitude is typical of the thinking at the top the game will suffer immeasurably and Burnley Fc which relies more than most on recruiting from below will be the losers as will a generation of young players who want to better themselves.

I will cancelling Sky sports, thats for sure.

The rent ones the big issue for me. If ever there was a reason for our number one fan to grant a break, or temporary reduction, payment holidays etc it is now.

Shaun Dyche making sure he pulls the escape ladder up behind him so no-one can follow. What a despicable situation when the wages paid to one of the top earners each week could pretty much fund a bottom tier club’s total wage bill for the year. Try finding and recruiting your future fresh young talent when there’s no lower league clubs to do the donkey work Mr Dyche.

Really disappointed in those comments from Dyche - his was a playing career rooted with the lower leagues so he should know how important lower league football is. His squad is also littered with players who have played in lower levels - Wood, Pope, Charlie Taylor, Westwood.

I agree with the original post, I’m all for donating and helping our beloved club but I ain’t gonna give if I know it’s gonna be used to fund the rent, surely a rent holiday is needed and the club should be transparent on this and let us know the exact situation
With regards premiership clubs helping out wasn’t one of the original ideas of the premiership was to ensure help is given further down the pyramid to keep football alive and kicking, saying that if I was a footballer with millions in bank (example Troy Deeney) I’d be looking out for the club that give me a break in football, he’s not the only one.

As much as I agree with all the negative things said about the Premier League I think Sky could have helped with our current problems.

They pay ludicrous amounts of money to screen Premier League football. Obviously it sells because of the number of armchair fans that follow those clubs. In the current climate though, where we can’t get to see our team I am sure they could have put a package together that paid enough to keep clubs ticking over, and allowed fans to watch their team. The quality of football on Sky as much as I don’t like the concept, is far better than I-Follow or anything else to be honest.

It is for the good of the whole game that the lower leagues survive.

Well, we can’t look to the FA for any support when they’re shamefully doing things like this: 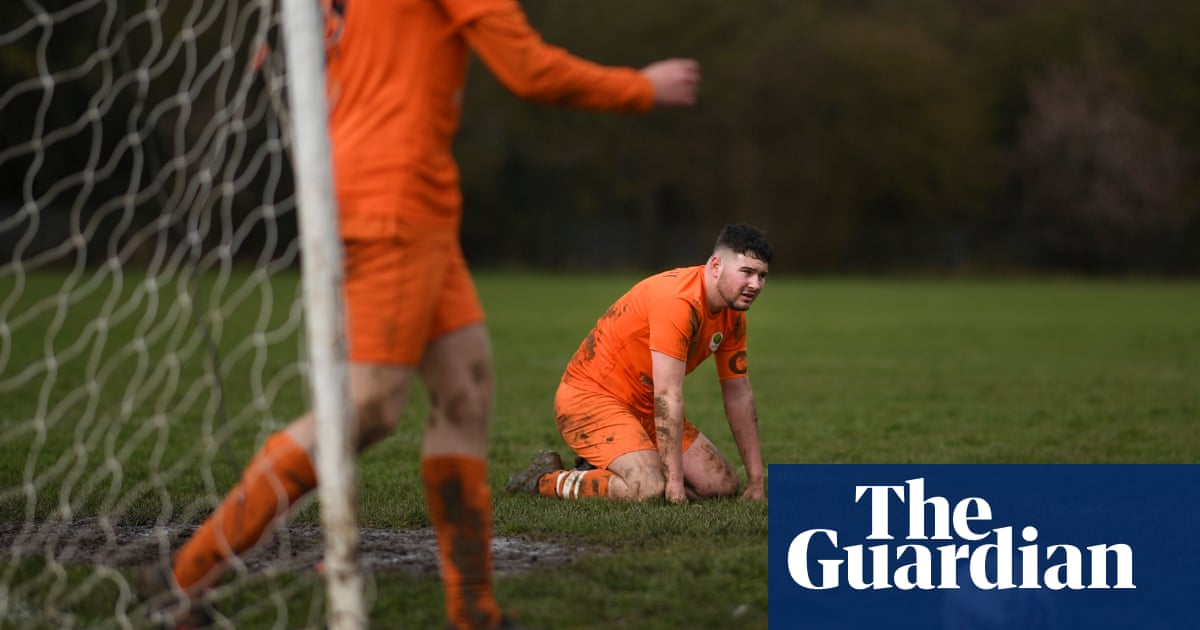 I would have thought the first thing LP did when the virus broke out was to call JB for a rent concession.
Bonser is not stupid, he knows there’s no income coming into the club nor is there likely to be for some time.
My feeling is they worked something out on the condition that the arrangement not be disclosed.

a ground lacking its football club after it gets evicted is pretty useless to the landlord unless he can get the land sold for something else (good luck in the current climate with that).

Almost certainly the case. LP said ages ago that everyone (presumably including the landlord in that general description) was pitching in.

Perhaps if he got the sack and ended up at a lower league club he would change his mind after all he played at that level.

That’s why it would be great to know the size of the challenge. If the landlord has indeed been kind and not too many folk ask for refunds could that bridge be £5k a week or say in the aggregate £150k. That sounds eminently doable with the kind of ideas ISSA and WSFC have had. If it is £50k a week and therefore around £1.5m then that is a big gulp moment where we need to reach out further to the likes of Troy and 80% of the Villa coaching staff. Not necessarily to throw their own cash in but with a marker pen and some spare kit could probably realise five figure sums in sellable merchandise quite quickly.

Shaun Dyche making sure he pulls the escape ladder up behind him so no-one can follow. What a despicable situation when the wages paid to one of the top earners each week could pretty much fund a bottom tier club’s total wage bill for the year. Try finding and recruiting your future fresh young talent when there’s no lower league clubs to do the donkey work Mr Dyche.

Further proof that the Premier League riches corrupt the minds of even those whose careers - not to mention the clubs they manage - have their histories rooted in the lower divisions and should know better.

I ■■■■■■■ can’t stand that division and everything it represents.

I joined the premier league fantasy football so that i could enter a team, and it asked " enter your favorite team" and i genuinely couldn’t opt for one, good job they had NONE as a choice otherwise i wouldn’t have bothered entering.