“I shall always look for Walsall’s result on match days,
but that will probably be the extent of my participation”

Following the sad retirement of @Welsh_Saddler from UTS duty I’m afraid I’ll be writing the match previews for the foreseeable future. Another massive thank you for his contribution over the years.

The Railwaymen are bona fide automatic promotion contenders and arguably the best ‘footballing’ team in the division. They currently sit 3rd in League Two, 16 points and 11 places above the Saddlers with a seasonal record that reads P 29 W 15 D 7 L 7 F 53 A 35 Pts 52.

Their form over the last 10 league games is the third best in the division, recording five wins and just two defeats during that period. Alex have the 6th best travelling record in the League, having taken 22 points from 14 away games this season.

The teams last met at Bescot on 26th September 2015, a 1-1 draw in the opening stages of the League One season. Tom Bradshaw gave Walsall the lead after only three minutes, Ben Nugent levelled the scores fifteen minutes later.

Most recently, Walsall lost 1-0 at Gresty Road back in August.

Olly Lancashire is the only current link, playing 50 games for Walsall between 2010 and 2012 before joining Crewe last summer. Jon Guthrie, Febian Brandy and Alex Nicholls have featured for both clubs in recent times.

The Saddlers signed goalkeeper Mark Gayle from Worcester City in 1991, he played 75 games before leaving for Crewe two years later, his departure prompting the signing of Jimmy Walker. He was loaned out five times during his five years in Cheshire, including a brief spell at Liverpool.

Gayle ended his playing career at Rushall Olympic in 2007.

Unless DC can provoke a marked reaction from his players, you get the feeling we’ll have to take our medicine and admire what a similar sized club with a decent blueprint can achieve.

Playing attractive football with good young players and a real identity, Crewe are where we were in 2015-16, and where we need to get back to as soon as possible.

Predicting a home win is hard enough these days, but after Tuesday’s performance and against top three opposition I’d be laboured to predict a draw. 0-2 Crewe.

It’s only right I comment first.
All I want to say is thank you to Welsh for his fantastic contributions.
To all those going, I hope you enjoy it and it’s a good result.

Actually think we will win this. Clarke will give it the Barry. Everything will be right with the world … until we lose to Stevenage. 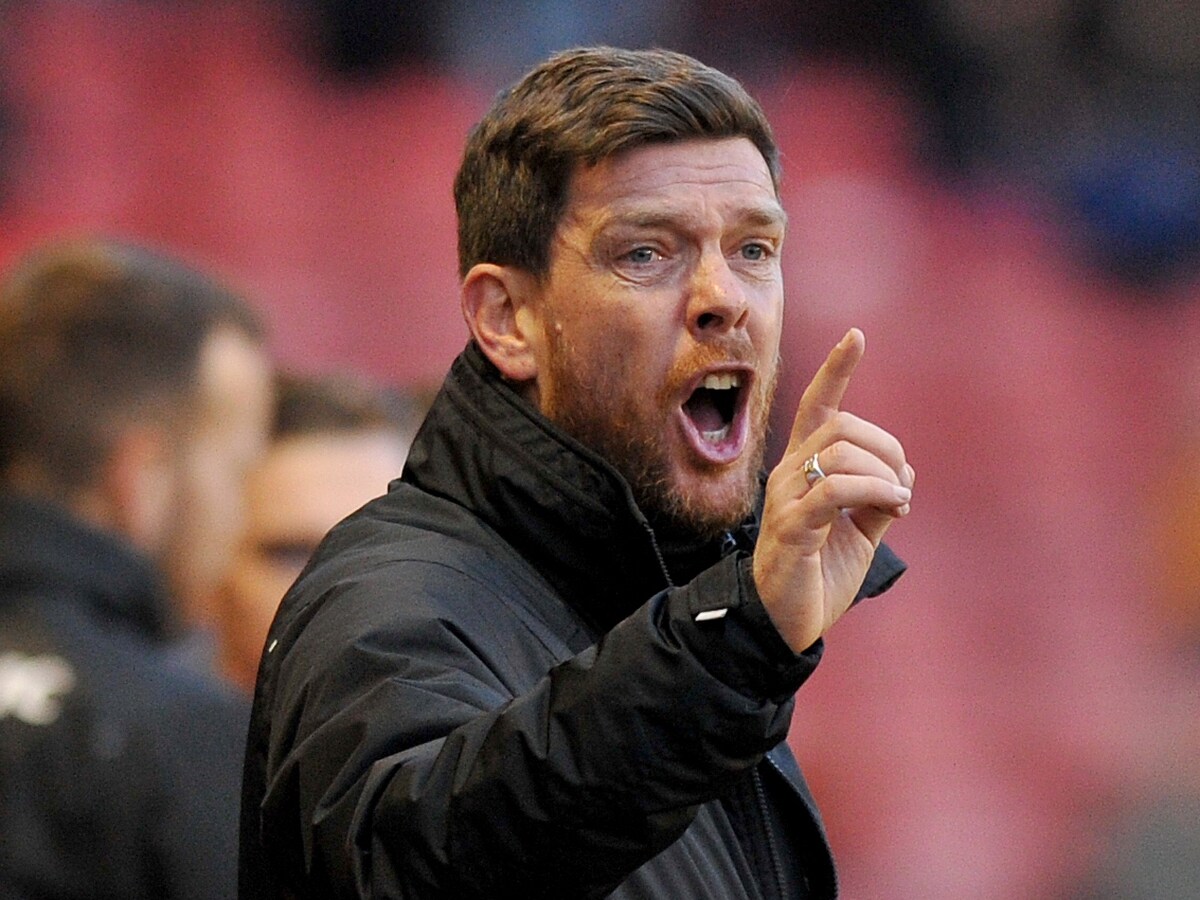 Darrell Clarke: Walsall's opponents Crewe can be got at

Yes, this great ‘team’ of changelings will win…if Crewe fail to turn up that is!
Votes being taken on Saturdays line up…anyone brave enough to take a punt on tinkerman’s latest shuffle of the pack?

Already chucked my hat in the ring mate as seen above.

Yeah mate, missed those gems, perhaps Norman up front and Kins in goal would help?

Nah 1-4 is the go-to result when we play ‘better’ teams…Scunny & Brizzle City players used to earn good money betting on that score at ‘fortress Bescot’!

Hope I’m wrong…I can see us getting tonked tomorrow 0-3. Confidence high ,settled team ,style of play, players knowing their jobs, supporters behind them. Everything we don’t have☹️

I just think back to the reverse fixture.
We played well, unlucky to lose, fantastic travelling support, etc.

Anybody know how many tickets Crewe have sold ?

Wow. That’s pretty impressive being as Bristol City have never beaten us 4-1 at home

Maybe they bet on Walsall beating them 4-1, which has happened twice at home, albeit at FP not Bescot.

I imagine their players had good money on that one

Walsall 0-3 Crewe. Crewe go from strength to strength as a settled, simple tactical display shows its worth.