Liam Roberts sent off as Bristol Rovers win 7-0 to pinch automatics from Northampton, gutting for Northampton!

Fizzywater has scored for the mighty Livingston

MK Dons winning five nil away from home and missing out on promotion by one point. Lets hope they blow up in the play offs too

Randy Camel & WFC get a mention in this Guardian article: 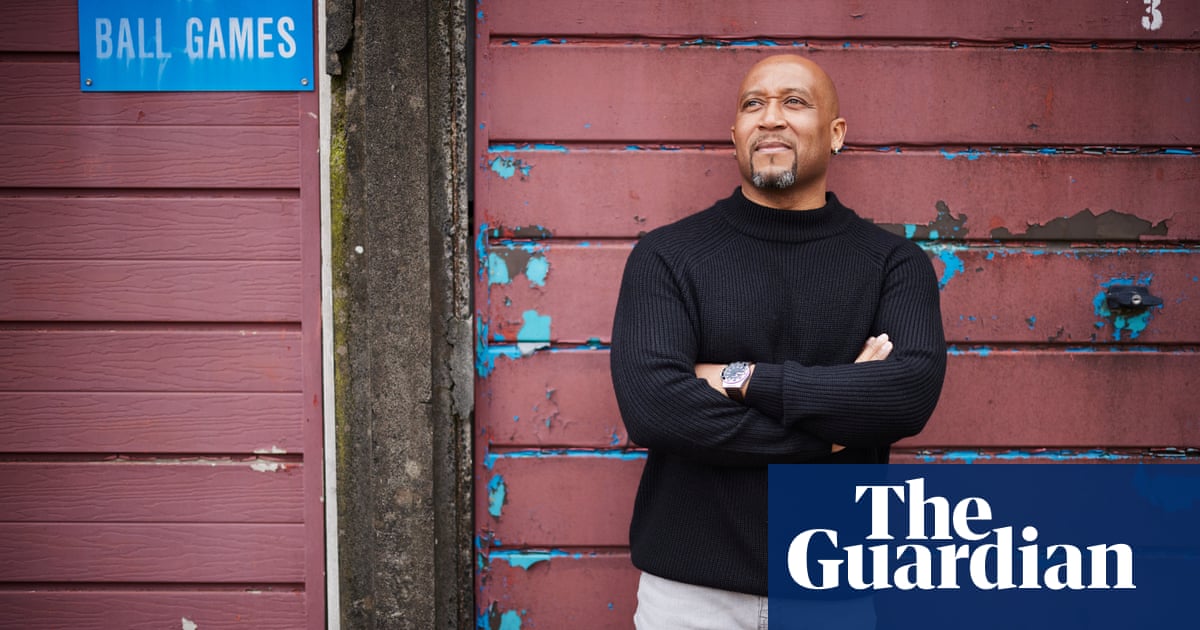 Lenny Taylor: the forgotten man of Manchester United’s Class of 92

Youth Cup winner on a telling-off from Ferguson, which player was the best of the crop and that famous Lee Sharpe party

I like Ainsworth as a manager hearing him talking after that game he loves that club and has so much passion for the fans I hope he gets them up.

I like Ainsworth as a manager hearing him talking after that game he loves that club and has so much passion for the fans I hope he gets them up.

Meet too, especially after the equaliser he scored for us on New Year’s Day, 2003 (a) v Forest. The Trees never did seem to get the better of us.

His only goal in a loan spell.

Sad news this about Colin Gibson.

Sad news indeed. He seems very young, only a year older than I am.

I always thought he was very good when he did his bits of punditry, much better than most ex players.

Played about two thirds of the games in 94-95, although he was only on the bench against Bury (and Scarborough I think) and played a big part as an experienced pro in our success.
As an aside, when he didn’t play his replacement at left back was Darren Rodgers, a depth of squad we would love now.

I wish him and his family all the best with this horrible illness. 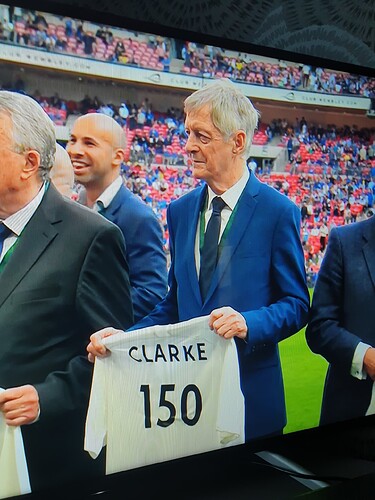 50 years and eight days since he scored the winner in the final against Arsenal.

And what a final! Mick Jones with his arm all strapped up after dislocating it.

Here’s a tale about that day…it was the day on which we had our first colour tv delivered! Typically, the guy came with it during the first half and I distinctly remember him sitting watching with us and waiting for half time so he could swap the tvs over!

Mick Jones with his arm all strapped up after dislocating it

Did he dislocate it in crossing the ball for the goal, or I have I imagined that?

Yes, i think you’re spot on with that. A cross from the byline to the right of the goal as the camera looked, turned in by sniffer.

turned in by sniffer.

Aaron McCarey. Couldn’t have happened to a nicer guy… not!!
Concedes a penalty and is out of his goal for the fourth and deciding goal 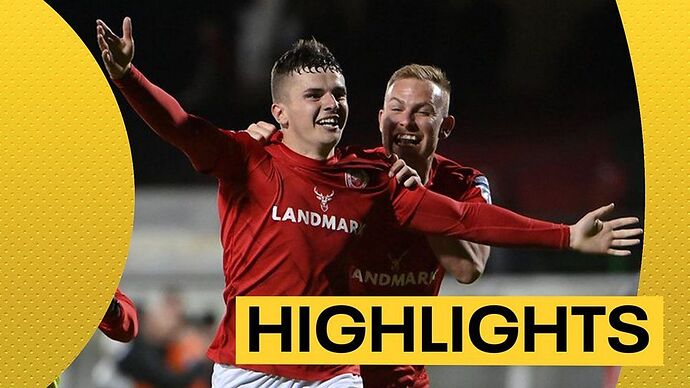 Substitute Ronan Hale scores four goals, including a 75-year effort in the closing seconds, to secure European football for Larne with a 4-2 win over Glentoran at the Oval.

Lavery with one goal this season

Absolutely robbed a living that lad!

It could be a big night for Ade tonight.

Ade had missed the last three Luton games with a hamstring but their manager says he might risk him tonight in the decider against Huddersfield, to see who goes to the Wembley play-off final.

Luton Today: 'Jones… insisted that the former Fulham and Walsall forward is doing all he can to try and play a part in the game, continuing: “He’s been in cryotherapy, been in oxygen chambers, done everything possible we could to try and get him to play.
"He’s a big talent, he’s a big player, so we’ve got to make sure it’s safe to do so…’

I still reckon the play off winners will be from the other semi; Forest or the Blades - but wonder if we have a promotion clause written into Ade’s transfer if Luton go up?